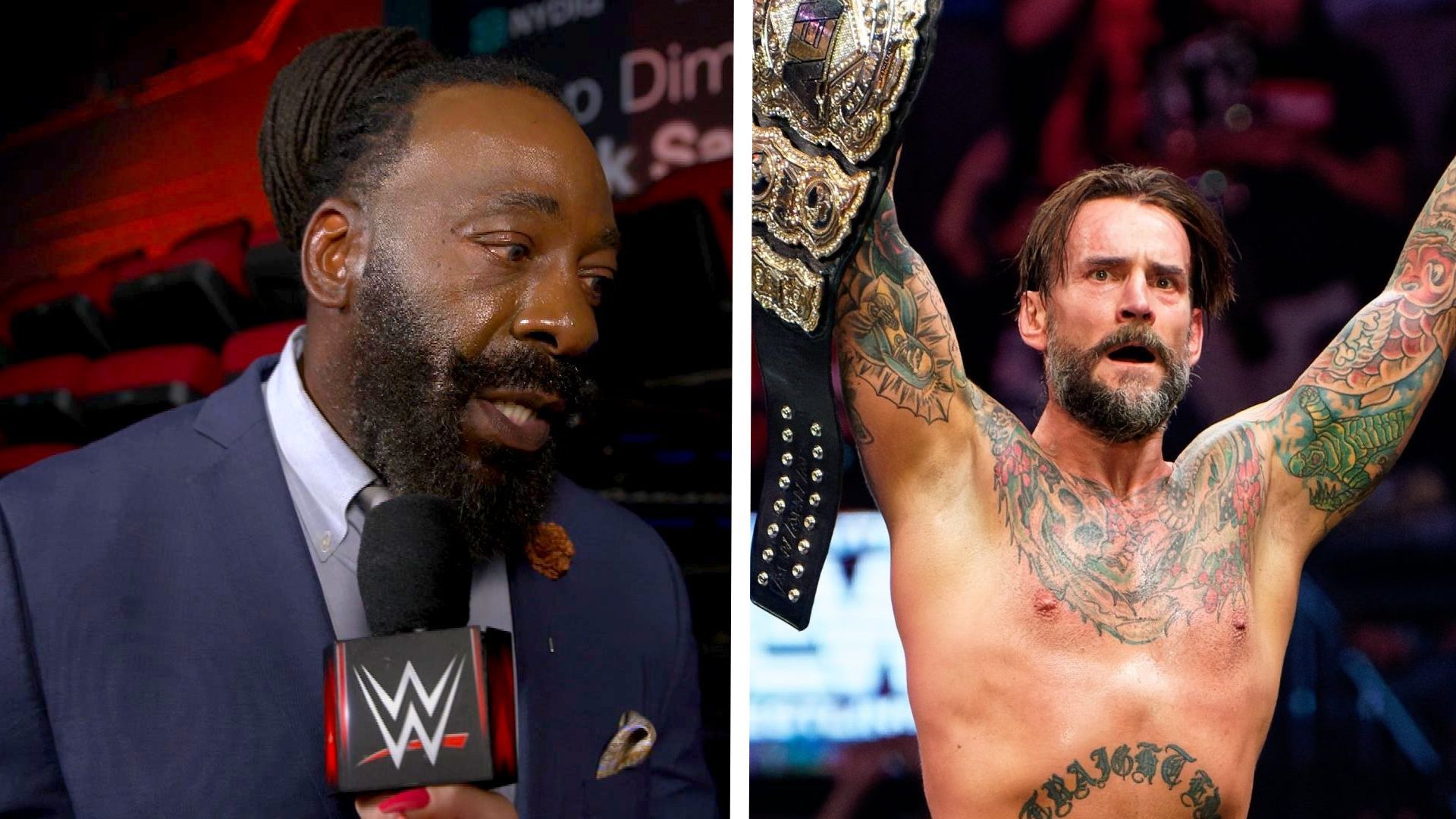 WWE is by far the biggest promotion in professional wrestling. When it comes to sheer scale, nothing comes close to touching the juggernaut of a company. With 70 years of history, it’s unlikely anything will ever come close to matching their global footprint.

Despite WWE’s size, there are numerous other promotions that exist today at varying levels of relevancy. Some promotions draw hundreds, if not thousands, of fans to shows, while others are lucky if they manage to draw dozens. However, there’s a world of pro wrestling outside of World Wrestling Entertainment.

As a result, some legends have had comeback matches that aren’t part of RAW, SmackDown, or a major Premium Live Event. This is often due to doctors not clearing them for competition in WWE or due to issues the talent may have had with the promotion in the past. Regardless, a handful of legendary names have returned to action in a company that isn’t the sports entertainment giant.

Below are five stars who came out of retirement outside of WWE.

Booker T is one of the most decorated superstars in wrestling history. During his time in WCW, he captured an astounding 21 championships. Whilst in WWE, Booker furthered his success and managed to capture 12 more titles. He has also held gold in TNA Wrestling and in a handful of smaller promotions.

The iconic superstar’s success was recognized twice with two separate inductions into the WWE Hall of Fame. He was added to the prestigious Hall of Fame individually in 2013 and was later honored as part of the Harlem Heat in 2019.

Despite being fifty-seven years old, Booker recently revealed that he’ll be returning to the ring. He’ll be wrestling on December 18th for his Reality of Wrestling promotion. Booker will team up with Mysterious Q to take on Zack Mason and Warren Johnson, known as Fly Def.

#4. Saraya recently came out of retirement in AEW

Paige recently came out of retirement

A handful of incredible women were responsible for the Divas Revolution and Women’s Evolution in WWE. Paige is one of the key figures to lead change within the company. The three-time champion was the first-ever NXT Women’s Champion and later captured the Divas Championship on the main roster.

Unfortunately, Paige was forced to retire following a severe neck injury that took place towards the end of 2017. She remained retired from the ring for the next five years, although she remained optimistic that she could one day return to action.

Paige’s contract wasn’t renewed by WWE earlier this year, which led to her signing with All Elite Wrestling. Upon doing so, she was cleared by a doctor to compete in the ring. Now known as Saraya, The Diva Of Tomorrow came out of retirement for her first match in half a decade at AEW Full Gear, where she battled and defeated Britt Baker.

#3. WWE Hall of Famer Sting came out of retirement in All Elite Wrestling

Sting in WWE with Stephanie McMahon

Sting is one of the most iconic superstars of all time. He found success in Jim Crockett Promotions and World Championship Wrestling throughout the late 1980s, 1990s, and early 2000s. He then transitioned to TNA Wrestling and eventually WWE, where he had a handful of matches. He was inducted into the WWE Hall of Fame in 2016.

The Icon had a long and successful career, but he had to stop wrestling following a bout with Seth Rollins at WWE Night Of Champions 2015. Rollins gave The Stinger a Buckle Bomb, causing an unexpected neck injury and Sting soon retired to avoid further damage to his body.

Just as with Paige, Sting came out of retirement in All Elite Wrestling. With less rigid safety precautions, The Stinger first returned to action in a cinematic bout at Revolution 2021. He then began wrestling semi-regularly in proper matches, typically alongside Darby Allin.

Ric Flair is arguably the greatest pro wrestler of all time. He had a long career spanning decades where he was the face of the NWA, Jim Crockett Promotions, World Championship Wrestling, and even WWE for a brief period of time. In his later career, Flair found success as a veteran on RAW and SmackDown.

Flair had what can only be called a dream retirement in 2008 when he wrestled his alleged last match against Shawn Michaels at WrestleMania. Unfortunately, The Nature Boy later came out of retirement for a tour of Australia and then later in TNA Wrestling.

The legendary wrestler wanted a proper sendoff, which ultimately led to him competing at the Ric Flair’s Last Match event earlier this year. He came out of retirement just to seemingly retire again. Ric teamed up with Andrade El Idolo to battle Jeff Jarrett and Jay Lethal. While the bout was billed as his final match, Ric often claims he’ll never truly retire.

CM Punk is one of the most controversial figures in wrestling history. An incredible talker, Punk’s personality has rubbed many the wrong way, but the same attitude and drive that often made enemies helped push him to the top of the industry. His ability to command attention on the microphone made him both beloved by some and hated by others.

The Straight Edge Superstar found great success in both Ring of Honor and WWE, winning world titles wherever he went. He walked out on World Wrestling Entertainment in 2014 and never appeared as a competitor on a mainstream wrestling show again, at least until 2021.

After speculation and rumors ran rampant, CM Punk shockingly appeared for All Elite Wrestling during an episode of Rampage last year. After seven years away from the industry, he wrestled Darby Allin at All Out. Punk went on to win the AEW Championship on a handful of occasions, though his future with the company is up in the air.