Home To Retire Use the ASX 200 market correction to retire early. Here’s how 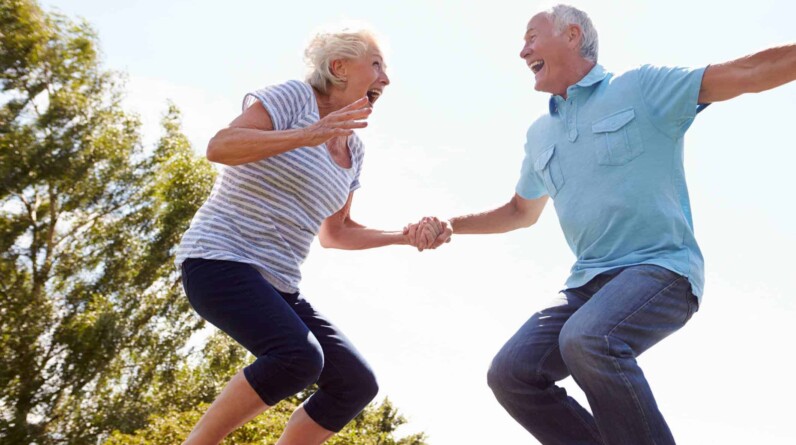 The S&P/ASX 200 Index (ASX: XJO), unlike many global indices, didn’t fall into a bear market this year. But that doesn’t mean retirement-focused investors weren’t able to take advantage of its correction.

A market correction can provide an opportunity to buy many of the ASX 200’s greats for lower-than-typical prices. Such a downturn is often touted as a sale on shares.

Buying ASX 200 shares for cheap prices has the potential to speed up returns and help investors reach their goals sooner than they otherwise might.

Here’s how I would take advantage of the next market correction to grow my portfolio and, hopefully, set myself up for an early retirement.

Let’s say I build an imaginary portfolio made up of three ASX 200 shares. Of course, in reality, I would prefer to create a far more diversified portfolio.

However, for the sake of simplicity, let’s imagine I’d invested $10,000 equally across shares in Telstra Group Ltd (ASX: TLS), Australia and New Zealand Banking Group Ltd (ASX: ANZ), and Woolworths Group Ltd (ASX: WOW). The market favourites currently offer respective dividend yields of 3.4%, 5.9%, and 2.6%, for an average of around 4%.

That would mean my investments would probably yield around $400 each year in dividends. Thus, it could take 25 years to recover my initial investment.

Though, future dividends can never be assured, and past performance doesn’t guarantee future performance. That’s also assuming the share prices of my investments stayed put for all that time.

However, if I reinvested my dividends, I could theoretically double my money sooner.

By employing a dividend reinvestment plan (DRP), I could harness the power of compounding. That means that factoring in all the above, it would only take 18 years for my portfolio to double from my initial investment.

Assuming that’s my retirement goal, I would have reached it seven years earlier by employing compounding rather than stashing away my dividends for a rainy day.

How I’d take advantage of an ASX 200 market correction

Now, an investor would likely receive those same dividends whether they bought each stock in a market correction or not.

Let’s say I invested $3,333 in each of the above-mentioned ASX 200 stocks at yesterday’s closing price. That would have seen me walking away with around 846 Telstra shares, 135 ANZ shares, and 95 Woolworths shares.

However, at the shares’ respective lowest points of 2022 – often falling amid June’s market correction – that same cash would have seen me boasting 920 Telstra shares, 160 ANZ shares, and 105 Woolworths shares.

If that rate remained stable, compounding means my imagined portfolio would have doubled in value in just 16 years, potentially allowing me to retire two years earlier than I otherwise might have.

All that for simply taking advantage of an ASX 200 market correction.

And, as we never know when the next correction will come, it could be a good idea to prepare a ‘best ASX dividend shares to buy now’ list today.