Home To Hike UK airport parking could be up to 128% more expensive this Christmas, data reveals 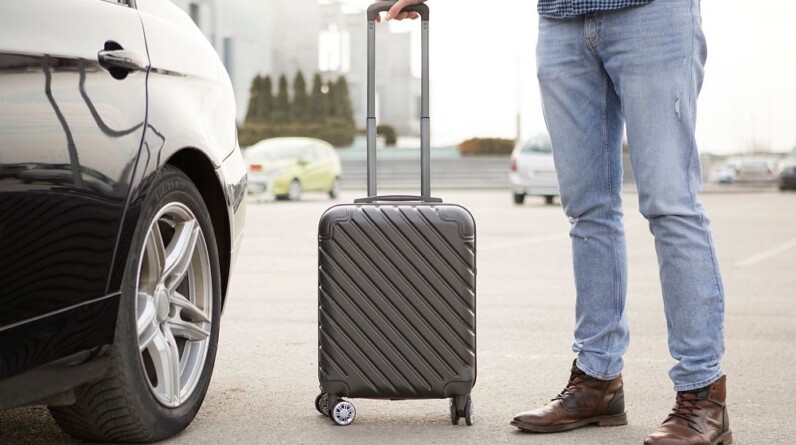 If you’re planning to go away for the Christmas holidays, new research suggests you should avoid parking at the airport.

UK terminals are hiking their parking fees by as much as 128 per cent over the festive period, according to data compiled by Your Parking Space.

The worst offender was London Luton airport, which has hiked fees by a whopping 128 per cent.

“Anyone travelling over the Christmas season will be stunned by some of these sky-high increases in car parking fees – where some airports are increasing costs to cash in on the busy winter travel period,” said Harrison Woods, CEO at Your Parking Space.

Which UK airports have the highest Christmas parking fees?

Tis’ the season to be jolly – and to leave the car at home.

Of the 23 airports assessed in the data, 16 have raised their parking costs during the Christmas week.

Luton, Heathrow, and Bristol have all been approached for comment.

The airports that kept their prices consistent were:

What are other ways to get to the airport that avoid parking?

If you want to save some extra pocket money for Christmas presents, consider taking public transport to the airport.

UK terminals are usually linked to the centre of the nearest city by trains and buses.

To get to London Luton, catch the train from Blackfriars, City Thameslink, Farringdon or St Pancras International to Luton Airport Parkway. From there, a 10 minute shuttle bus will transport you to the airport. The average train travel time is 40 minutes.

There are multiple rail options to get to Heathrow. A quick option is to get the new Elizabeth Line, which will take you all the way from central London to the heart of the airport in less than half an hour.

Bristol Temple Meads train station is just 8 miles away from Bristol Airport. From there, you can take the A1 bus service to and from the airport.

All the other airports on the list also have public transport options listed on their websites.