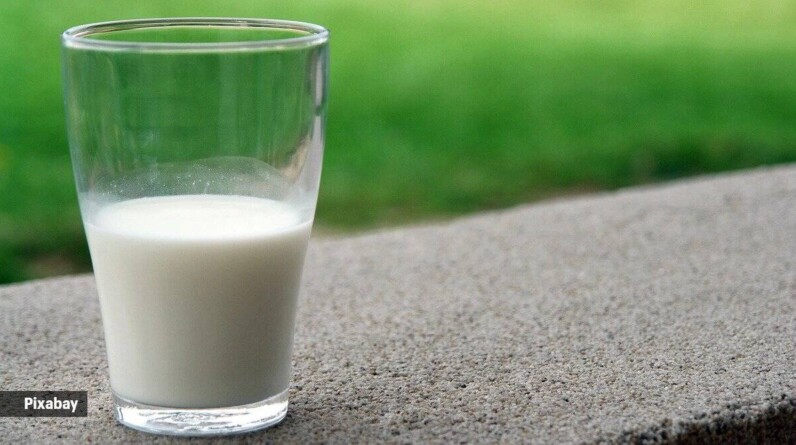 Milma, Kerala’s largest dairy cooperative, has decided to raise the price of milk by Rs 6 per litre from next month, considering the steady increase in the input costs and the financial difficulties of the dairy farmers, Kerala Co-operative Milk Marketing Federation (KCMMF) Chairman K S Mani said on Wednesday.

The hike, which will come into effect from December 1, comes three years after 2019, when Milma (the brand name of KCMMF) had announced a hike of Rs 4 per litre.

“That proportion will continue this time as well. That means Rs 5.025 of the Rs 6 will go to the farmer,” he said.

The decision to raise the price comes after a Milma-appointed panel comprising experts from the state’s veterinary and agriculture universities conducted a study on expenses incurred by the dairy farmers. The committee said in its interim report submitted last week that the farmers suffered an estimated loss of Rs 8.57 per litre of milk.

Subsequently, the Milma Director Board convened a meeting and found that a hike in the milk price was inevitable, the Chairman said.

“Though Milma is authorised to increase the price, the Director Board decision was discussed with the government and a suitable hike was finalised,” he added.

The 1980-established Milma is a state cooperative society headquartered in Thiruvananthapuram.