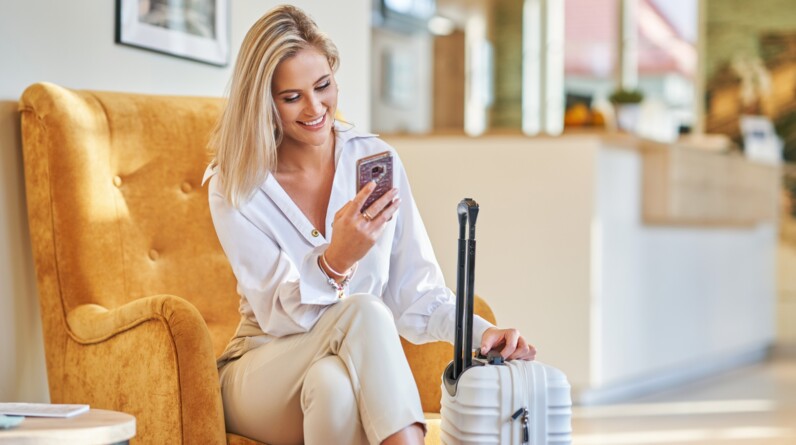 A TRAVEL expert has revealed how you can haggle to get your next holiday much cheaper.

Brits will be looking for ways to save money on their next break, with many on a much stricter budget due to the cost of living crisis.

You can haggle your holiday cheaper – if you know howCredit: Alamy

And experts have revealed how to get a cheaper holiday simply by asking – although it can depend on the situation.

Travel writer Amanda Hyde tried out haggling for a number of different holiday bookings, such as package holidays, cruises and staycation breaks.

The easiest haggle, she said via the Telegraph, was getting a discount when booking a hotel room abroad.

Wanting to book a stay at La Mamounia, one of the best hotels in Marrakech, she was quoted £708 for a two-night stay.

However, after emailing the hotel asking for a discounted rate, they offered her nearly 10 per cent off to just £636 for the two nights – saving £72.

She said: “It was the easiest haggle of all the ones I tried.”

Others were tricker, she added, and had much less luck in getting some money off.

When she tried to get discounts with two major cruise lines, or asked for a few additional perks, she was told no by both.

She said the best way to get cruise discounts is instead to go via travel agents, who can offer discounted rates.

The same was for holiday home rentals in the UK, where she also had no luck, although said there is some leeway for money off if staying for longer periods of time.

Lorraine Fam, founder of the website SnowboardHow, said the way in which you ask can make all of the difference.

She said: “Just say, ‘I was curious if you have any upgrades available. I love traveling with X airline/hotel and want to let my friends and family know how well they treat their customers.

“It ends up being a win-win situation for both sides, and I’ve used this to get everything from a room upgrade to free travel points and referral discounts.

However, she says it is “vital” to be friendly, rather than expecting to get it for free.

She added: “If you are snobby or mean, you will really limit the chances of getting a free upgrade or perk.”

A former British Airways flight attendant has revealed the easy way to get flight upgrades, and hotel staff have shared the sneaky way to get extra perks during your stay.

Here are some other ways to save money when booking your next holiday abroad.