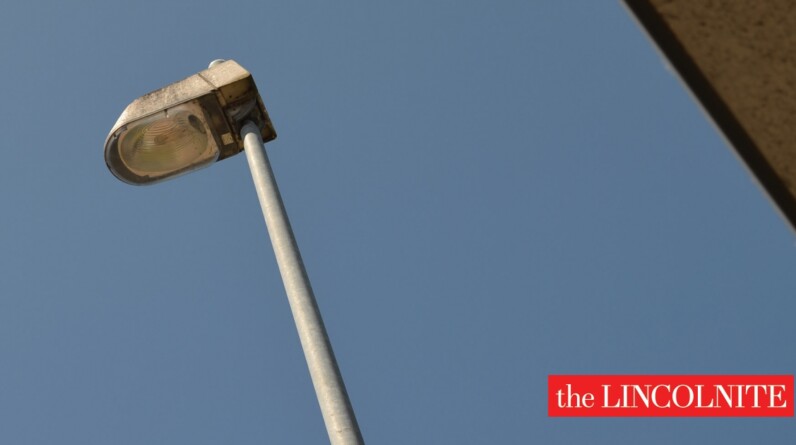 The cost of providing street lighting in South Kesteven District Council is set to rise by more than 300%, leaders have warned.

It comes as the authority looks to step up its programme of replacing street lights it runs to LED lighting.

Cabinet Member for Waste Services and Climate Change Councillor Mark Whittington told a meeting of the Environment Overview and Scrutiny Committee on Wednesday that utility bills were “quite volatile”.

“We can see what the impact of increasing utility costs could have on the cost of providing streetlights,” said Councillor Whittington.

He said if all the council’s streetlights were upgraded, however, the cost would take 2.2 years to be paid back due to the savings made.

“In effect,  after a couple of years, we’ve paid back all the costs of the upgrade and then we can start to make some real savings,” he added.

However, he warned: “Obviously, estimates and projections around utility pricing is quite uncertain at the moment. It’s quite volatile and obviously, if utility prices change change differently to that will have an impact on the payback period.”

SKDC currently oversees around 4,000 lamps and has so far replaced 571 lamps with LEDs which it says save around 70%.

So far that has resulted in 6% of saving of the authority and reduced carbon emissions by 14%.

The upgrade was initially funded by a £100,000 injection from the council’s Invest to Save budget.

Committee members praised the work being done around street lighting and made several suggestions around how that could be improved, including dimmer lights, mellower colours and motion sensitive lighting as well as “Lunar Resonant Street Lighting” which changes with the phases of the moon.