Home To Retire Retiring into a downturn? Why you should consider delaying 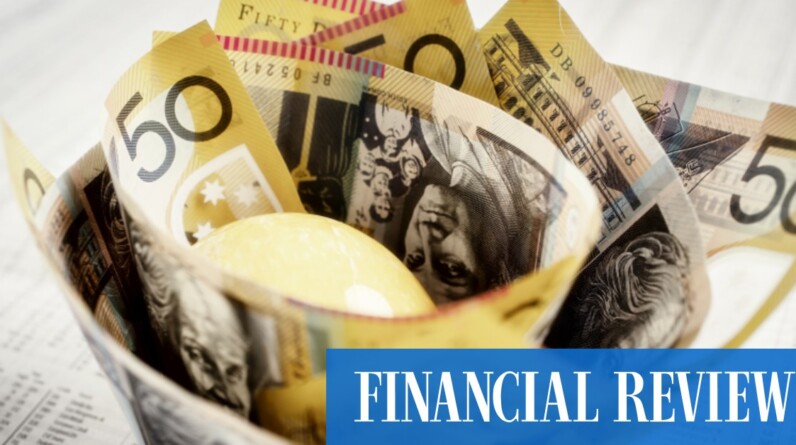 But if retirees can get over the mental hurdle, he says the benefits are great – including making super contributions while valuations are depressed and delaying drawing down on sunken assets – adding that costs are typically elevated in the early stages of retirement as people seek extended travel and home improvement.

“Super contributions will be going in when the market is depressed, so people will potentially be picking up investments at lower prices which can be quite valuable down the track,” Jamieson says.

His warning comes as retirees are hit with a double whammy – falling asset prices on the one hand as property and global equity markets tumble and rising costs of goods, services and debt on the other.

Super fund performance data shows returns for the average balanced super fund have slipped to an average loss of nearly 5 per cent, with the worst performer losing 11 per cent during the past 12 months to end-August, according to analysis by research group Rainmaker.

Meanwhile, house prices, a key pillar of many savers’ retirement plans, have fallen an average of 10 per cent in Sydney alongside rising interest rates, and are expected to fall further, wiping out record house price growth.

Added to this is rising inflation, forecast to peak around 8 per cent, reducing the purchasing power of nest eggs.

Deborah Kent, a financial adviser with Integra Financial Services, says more of her clients are considering putting off their retirement in the downturn, but notes shifting attitudes as many embrace flexible work arrangements.

She says the changing nature of work triggered by the pandemic means people can downsize their homes, move to a cheaper regional area and put more cash into superannuation while maintaining their employment.

The tight labour market is also encouraging employees to retain older employees or extend work-from-home (or anywhere) options, she adds.

“We see clients who don’t have enough super to retire, but they’ve got secure jobs that are also quite flexible, offering work-from-home or part-time roles,” she says.

“What they’re doing is selling their homes and moving to a cheaper location and using the proceeds to put money back into superannuation under the downsizer contribution rules where they can put up to $300,000 each as a couple into super.

“Suddenly people are saying ‘maybe I don’t need to live in Sydney, maybe I should go live where I want for less, cash up and put more money into super’.

“I’ve done a lot of work in that area over the past 12 months. Work from home has changed the landscape – how people plan for their retirement, how they’re working. It’s really a very different environment to what I’ve seen (and I’ve been around for 35 years).”

Kent adds that retirees are less hesitant to delay their retirement, shifting from an “eager to retire” mindset to happily continuing to work as they seek a sense of purpose in retirement.

“Years ago if I’d said to a client ‘you don’t have enough money to retire, and you’ve got to work till you’re 70’, they’d look at me like I was crazy,” she says.

“The sharemarket downturn is not great, but this happens – we saw it happen in the GFC, we’ll see it happen again, and it’s just a timing issue.

“If people are prepared to continue to work, they should continue to put money into super even though funds are going down – at cheaper prices, that’s a good thing.”

Kent acknowledges that some clients are reluctant to sell as property prices plummet while others acknowledge that prices, where they seek to buy, are also lower. Some, she says, are eager to rid themselves of lingering mortgage debt as interest rates rise.

Financial adviser Marisa Broome has advised some clients to delay but says it’s not an option available to everyone, noting that even with the lowest unemployment in decades, businesses are reluctant to employ older people.

“Only about one in three or four people actually retire when they want to – everyone else gets made redundant or their jobs change, and they can’t get another one, and they end up being forced into retirement before they thought they were going to be,” she says.

Jamieson says his conversations with clients around delaying retirement are mixed – some embrace the idea while others, particularly those dreaming about the moment they can put their feet up, are less eager.

“For the latter, the conversation is about trying to drop a day of work or having a bit more leisure time – smoothing out the exit from the workplace,” he adds.

More than three in five Australians would work for longer to avoid a lifestyle downgrade. Only one in three would be happy to re-adjust their lifestyle expectations, the survey showed.

For those unwilling to shift their retirement date, Jamieson says the conversation turns to trade-offs – first ensuring clients have a clear picture of how much they need to live on, and then looking at spending and income and where cost savings can be made.

While dipping into home equity via a reverse mortgage is an option for those who are asset-rich but cash-poor, unwilling to realise losses or accept a depressed price, Jamieson isn’t a fan, noting the high rates of interest charged.

While reluctant to put a “when” on the market recovery, he advises a delay period of around one year alongside regular checkups.