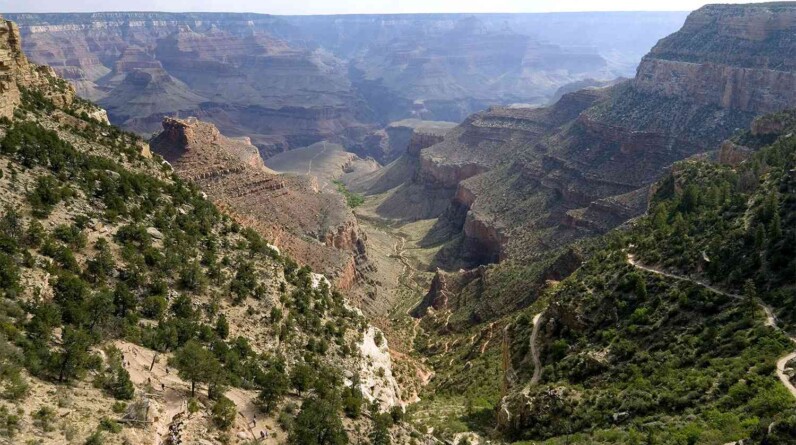 According to a news release from the National Park Service on Monday, the U.S. Board of Geographic Names has voted unanimously in favor of changing the name to Havasupai Gardens in support and recognition of the Havasupai Tribe.

The tribe submitted a request earlier this year to acknowledge the history of its people on the land. The area was previously known as Ha’a Gyoh before the last Havasupai resident, Captain Burro, was forcibly removed in 1928.

Havasupai Tribe Chairman Thomas Siyuja, Sr., said that approximately 100,000 people visit the area each year and added in a statement to NPS, “The eviction of Havasupai residents from Ha’a Gyoh coupled with the offensive name, Indian Garden, has had detrimental and lasting impacts on the Havasupai families that lived there and their descendants.”

According to Ed Keable, Superintendent of Grand Canyon National Park, the renaming has been long overdue and “is a measure of respect for the undue hardship imposed by the park on the Havasupai people.”

Never miss a story — sign up for PEOPLE’s free daily newsletter to stay up-to-date on the best of what PEOPLE has to offer.

The Grand Canyon has already began efforts to update its signage and is working with members of the the Havasupai Tribe and NPS to plan a rededication ceremony in the early spring of 2023.

In September, Gov. Gavin Newsom signed a state bill into California law that will remove the word “squaw” from places in California by 2025.