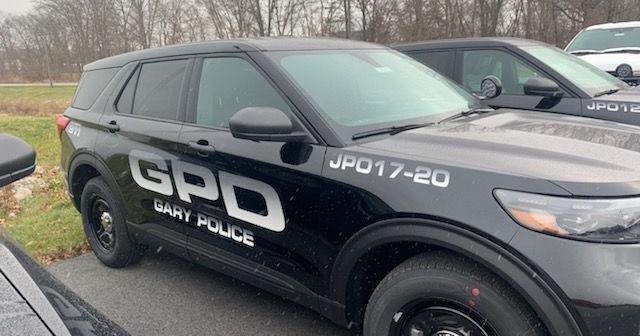 GARY — About 930 people in Indiana lost their lives to traffic accidents last year, causing it to be one of the leading causes of death in the state.

The Gary Police Department will have more officers patrolling during the holiday season as part of the Safe Family Travel campaign, the department said in a news release Monday.

Operations for Safe Family Travel begin before Thanksgiving and run through New Year’s Day. AAA predicts that 54.6 million people will be traveling for Thanksgiving.

Gary police participate in this operation to promote seat-belt usage and to discourage impaired driving. Of the 932 traffic fatalities last year, 12 occurred during the Thanksgiving holiday season.

According to the NHTSA, fatal crashes may increase during Thanksgiving because of cultural phenomena like “Blackout Wednesday” or “Drinksgiving,” which often encourage increased alcohol consumption.

“We’re not telling people they can’t drink. We’re asking people to be responsible and to not drink and drive,” Gary police Lt. Dawn Westerfield said. “The holidays shouldn’t be marked by tragedy, so don’t ruin your life or the life of someone else by getting behind the wheel impaired.”

One-fourth of Indiana’s traffic fatalities are caused by drunken drivers, officials said. People are encouraged to designate a sober driver, use public transportation or call a ride-share service.

“Impaired driving is life-threatening, but even more so around the holidays,” said Robert Duckworth, ICJI’s traffic safety director. “With so many ride options available, there’s no reason that should be the case. We’re asking everyone to plan accordingly and to make safety a priority. Our goal is zero fatalities this year.”

Drivers are encouraged to call 911 if they see an impaired or unsafe driver on the road. For more information, visit gary.gov or NHTSA’s website.

“Please do not fool yourself into believing you’re ‘just tipsy’,” Westerfield said. “If you are tipsy, you are impaired.”

Be the first to know

Get local news delivered to your inbox!