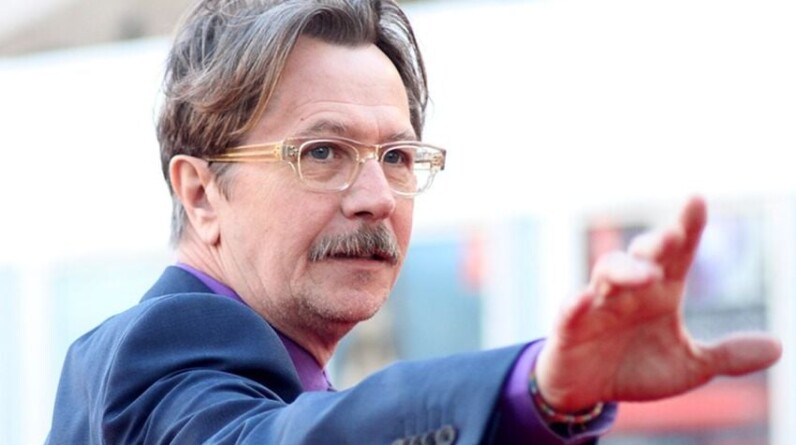 Gary Oldman has shared his thoughts on his prospective future retirement and said that he is considering calling it a day. Oldman added that he would be “honoured” to end his career with his current TV show, Slow Horses.

Oldman plays Jackson Lamb in the series airing on Apple TV, the head of Slough House, the building in which faded and jaded MI5 officers go to take care of the menial administrative duties once their best days are behind them. It appears now, just before the second season of the show is about to be released, that Oldman may make Lamb his final role.

“I’ve had an enviable career,” Oldman admitted. “But careers wane, and I do have other things that interest me outside of acting. When you’re young, you think you’re going to get round to doing all of them – read that book – then the years go by.”

However, even if Oldman is to make Slow Horses his final acting role, it could be quite a while before he does indeed retire. The show had a third and fourth season confirmed back in June this year, which will respectively be based on books three and four in the Slough House novels by Mick Herron.

Oldman will take on at least one more role in his career, though, as he is set to start in Christopher Nolan’s Oppenheimer alongside Cillian Murphy, set for release on July 21st of next year.