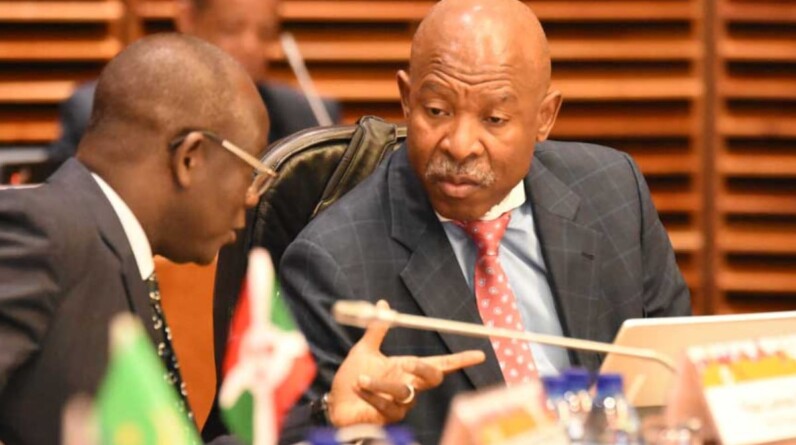 The South African Reserve Bank’s (SARB’s) Monetary Policy Committee (MPC) is meeting this week for the final time this year, with another rate hike expected to be announced on Thursday (24 November).

Half of the experts polled believe the bank will hike rates by 75 basis points (bp), with at least one anticipating a much larger jump of 100bp. Two expect a hike of just 25bp, two expect a hold, and the balance anticipates a 50bp hike.

Investec chief economist Annabel Bishop is the only panellist who says the SARB will and should increase the repo rate by 100 bps. In fact, Bishop sees a possibility that the increase may even be higher as the SARB tries to keep up with the rate hikes by the Federal Open Market Committee (FOMC).

“By the end of the year, the FOMC will likely have hiked rates by 5.50% in the current cycle and SA by 4.75%, with the MPC likely to discuss a larger hike than 100 bps in November, particularly given the higher end rate now signalled by the FOMC, and so could surprise on the upside.

“A narrowing interest rate differential between the US and SA leads to rand weakness against the US dollar,” she said.

While not anticipating a hike of 100bp, at least two other experts believe the Reserve Bank ought to hike rates by as much.

Oxford Economics economist Jee-A van der Linde says the SARB will and should increase the rate by 75 bps at the November meeting, given it will want to see compelling evidence of slowing inflation.

“Assuming a slow pace of disinflation ahead, we forecast a 75 bps increase in the November meeting followed by an additional 50 bps rise in the policy rate in Q1 2023, which will see the repo rate reach 7.5%.”

Old Mutual Multi-Managers strategist Izak Odendaal thinks the rate will and should be increased by 50 bps as the SARB follows the US Federal Reserve’s footsteps.

“The Federal Reserve is likely to start slowing down the pace of increases as US inflation is easing and is close to the end of its hiking cycle. This takes the pressure off the SARB and allows it to focus more on the domestic inflation outlook.

“With core inflation still solidly in the target range, South Africa does not need rates to rise substantially from here. Therefore, the SARB can also slow the pace of hikes and is also close to the peak of the current cycle,” he said.

Standard Bank head of SA macro research Elna Moolman also thinks the rate will and should increase by 50 basis points, noting this would take the policy rate to the SARB’s estimate of the neutral rate.

There is no consensus from the panel on when rates will peak, with the projections split across 2023. January 2023 got the biggest vote from the experts, but not at a large margin.

The experts are more confident of where rates will peak, however, with most settling between 7.0% and 7.5%.

“The SARB acted aggressively in the hiking cycle to ensure inflation does not become entrenched, even as South Africa faced economic headwinds. Data now also points to a moderation in inflation.”

University of the Free State associate professor in banking Johan Coetzee predicts a slightly higher peak of 7.5% in May 2023 as central banks around the world will likely moderate their rate hikes in the second quarter of 2023.

However, Coetzee acknowledged that current global circumstances make this difficult to predict for certain now more than ever.

Efficient Group chief economist, Dawie Roodt, gave one of the highest forecasts for the rate peak at 8% in March 2023. However, he doesn’t expect the rate to stay this high for long, predicting rate cuts in 2024.

“The sooner we get this over, the less we would need to do. When you go through hell, don’t crawl,” he said.