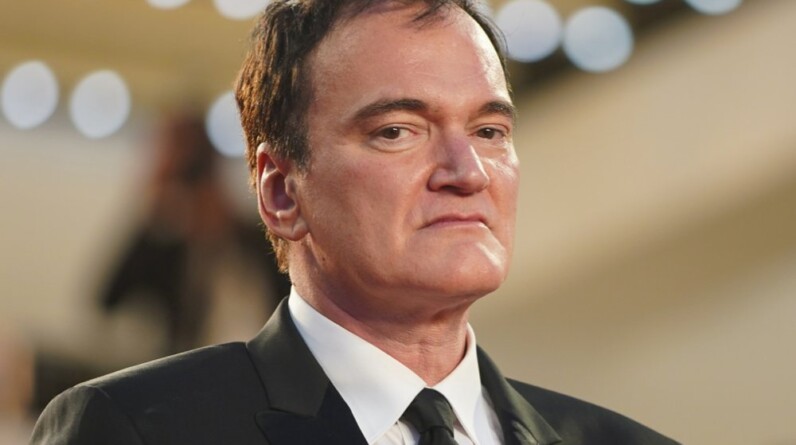 Quentin Tarantino has once again confirmed that will stop directing movies as he asks questions about the state of the cinematic landscape.

Just last week we covered Quentin Tarantino’s comments about the current era of cinema being amongst the worst in the history of the art form. As the filmmaker does the press rounds to promote his first book of film criticism, he’s been chatting some more about the current state of cinema whilst also doubling down on his long-standing promise to retire from directing following his next film.

In an interview with CNN, Tarantino revealed that he’s already beginning to feel out of touch with cinema, stating “I’ve been doing it for a long time. I’ve been doing it for 30 years, and it’s, it’s time to wrap up the show. Like I said I’m an entertainer. I want to leave you wanting more you know, and not just work and I don’t want to work to diminishing returns”, adding “I don’t want to become this old man who’s out of touch, when already I’m feeling a bit like an old man out of touch when it comes to the current movies that are out right now. And that’s what happens.”

Whilst the critical and commercial success of Tarantino’s last film, Once Upon A Time In… Hollywood suggests that the filmmaker is far from out of touch, Tarantino has always been adamant that he wants his filmography to feel like a complete body of work without the drop in quality that we often see from the great masters of cinema towards the twilight of their careers.

Tarantino certainly seems bemused with the current state of cinema, and unlike other great directors who lost touch with the trends and eras of filmmaking, he seems content to sit and wait before considering his next move.

This goes doubly so considering he has often inferred that he considers Once Upon A Time in… Hollywood to be his ‘opus’ so topping that in some way to end his feature directing career on a high will prove difficult for him personally. But of course, this is Quentin Tarantino and the man is something of an ideas fountain so we’ll wait and see to what comes next. Perhaps we won’t be waiting quite as long as he suggests…

Thank you for visiting! If you’d like to support our attempts to make a non-clickbaity movie website: