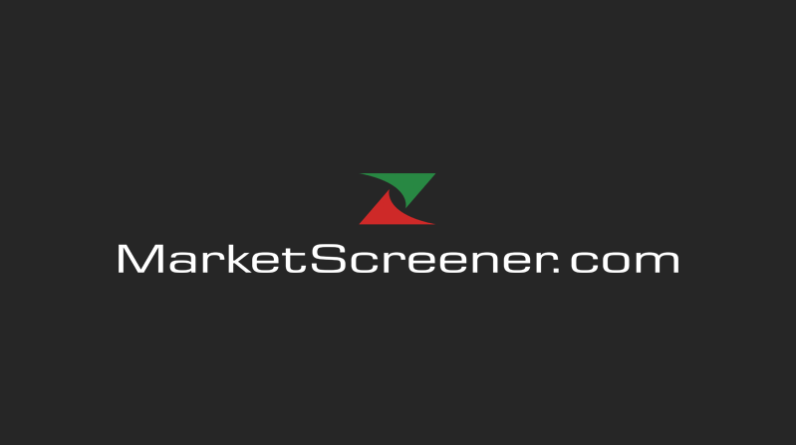 On November 17, 2022, Tamara Ward, Chief Operating Officer of Camping World
Holdings, Inc. (the “Company”), notified the Company that she will retire from
such role, effective as of the close of business on December 31, 2022 (the
“Transition Date”) upon the expiration of her existing employment agreement.
Also on November 17, 2022, the Company’s Board of Directors (the “Board”)
appointed Matthew Wagner as Chief Operating Officer of the Company, effective
January 1, 2023 (the “Effective Date”), and the Board designated Mr. Wagner as
the Company’s principal operating officer, effective on the Effective Date and
succeeding Ms. Ward in such role. Ms. Ward is expected to remain employed with
the Company as a senior advisor. On or before the Transition Date, the Company
intends to enter into a transition agreement with Ms. Ward describing the terms
of Ms. Ward’s employment as a senior advisor. The Company also intends to enter
into an employment agreement with Mr. Wagner on or before the Transition Date
describing the terms of Mr. Wagner’s employment as Chief Operating Officer. The
material terms of these agreements will be disclosed in an amended Current
Report on Form 8-K in accordance with Instruction 2 to Item 5.02 of Form 8-K.

Ms. Ward joined Camping World in 1989 as a marketing intern and has served a
variety of executive roles over her nearly 34 year career including Chief
Marketing Officer, Executive Vice President and Senior Vice President Sales and
Marketing. She has been the Company’s Chief Operating Officer since December
2019.

Matthew D. Wagner has served as Executive Vice President of Camping World
Holdings, Inc. since August 2019. Mr. Wagner previously served as Senior Vice
President, Sales, Marketing, and Corporate Development, from December 2018 to
August 2019 and the Vice President of Inventory Operations for FreedomRoads, LLC
from May 2016 to December 2018. Mr. Wagner joined the Company in 2007 as an
inventory analyst.