Home To Retire Federer on life after retirement: “You actually feel lighter, relieved that you can actually live normally again” 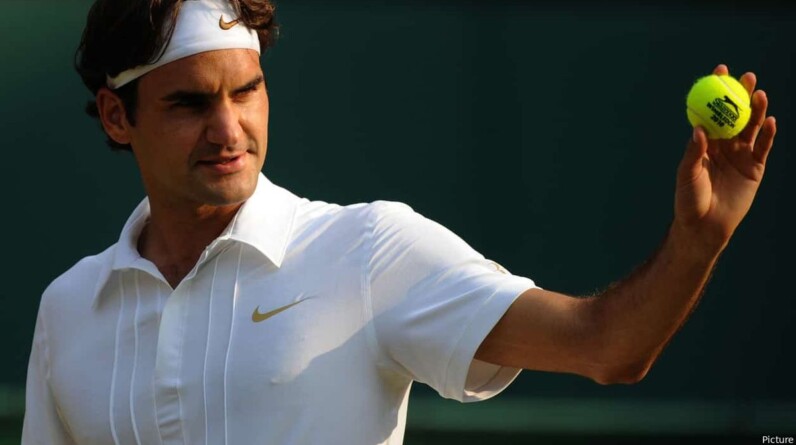 Roger Federer isn’t finding it hard to adjust to being a retired player bcause it gives him a chance to enjoy some things he previously could not.

Roger Federer took part in a Uniqlo event in Tokyo and after the event, he talked about being a retired player. Federer surprised many by announcing his retirement in a post on social media with his final match coming at the 2022 Laver Cup in London.

It was a doubles match with Nadal that they lost but it was a fitting end for a legend like him. Being retired is very different as his life is not dominated by tennis:

“As a tennis player you’re always thinking about your next practice, your next match. It never lets you go, your next travel, your next packing. I don’t think I was that much aware of it, how much that thought is always there, and it rides with you, until you retire and then you realise that stress all drops away.”

He’s enjoying being ablw to focus on other things feeling lighter without much stress. Asked about his future and whether he’d return to ennis in a coaching capacity, he said:

“Coaching…I mean, never say never. Stefan Edberg said the same, he will never coach, until he got the phone call from me and I invited him over for practice and he said ‘ok, let me try for a year’. At the moment with my four children going to school and everything going on, I don’t see myself coaching at the moment. If a junior comes around and he needs some support or advice I’m happy to do that.”