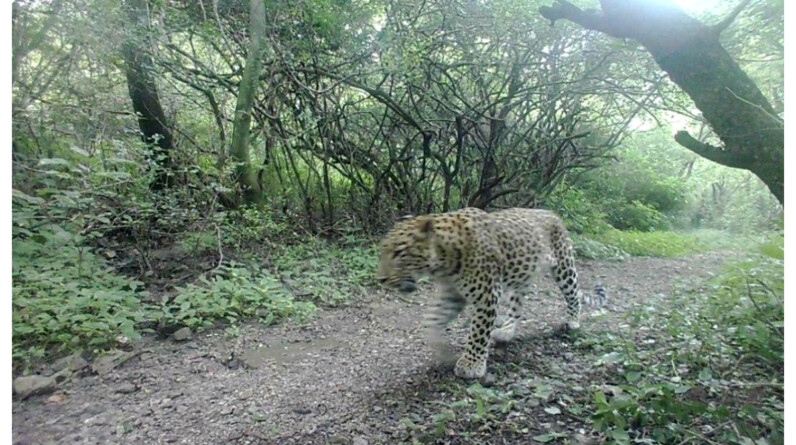 ISLAMABAD: Capital Development Authority sprang into action after sightings of leopards on the outskirts of Islamabad.

The chief commissioner ordered to close hiking Trail 3 of the Margalla Hills after reports of leopard sightings in Saidpur Village.

A spokesperson for the Wildlife Protection Board said the sightings of the leopards in the area have been confirmed and the trail has been closed for public safety.

CDA spokesperson said that officials have been deployed at the site to monitor the situation and the hiking track has been closed to the general public. The spokesperson urged the public to remain calm and not visit the area unnecessarily.

The chief commissioner has issued instructions to close the trail for general public until the leopard is caught. The CDA’s Environment Wing, District Administration, and Islamabad Police officials have been sent to the area.

The staff has been instructed to remain on 24-hour alert to deal with any untoward incident while special teams were formed for monitoring the entire area.

The Wildlife Department said it is taking steps to capture wild animals safely and release them into their habitat while taking appropriate action to ensure the protection of the animals and the public.

The administration has appealed to all residents to remain calm and report any emergency situation to Rescue 15 which will be addressed on priority basis.

The residents of Saidpur Village were in a state of fear after news about the sighting of three adult leopards circulated in the territory. Local also made a brief video of the wild cat which they said they attacked a goat.

Wildlife Management Board advised the residents to be cautious and restrict their movements, while announcements were made from the local mosques.

A contingent of Islamabad Capital Police was deployed in the village and local administration requested the residents to remain calm.